Know about World most Weighted Woman Carol Yager with 527 kg

Carol Yager had world record with the highest weighed female. She was born 26 January 1960 in USA. Yager stated that she had an eating disorder as a child in response to sexually abused by a “close family member,” although in later interviews, she indicated that there were other contributing factors to her severe obesity. At the same time, however, she denied eating anything more than normal quantities of food.

She lived throughout most of her life in Beecher, Michigan, in Mount Morris Township, near Flint, Michigan, and cared for in her final years by health care professionals, friends, her daughter Heather and son Stephen Bishop, and other family members, many of whom visited daily. Eventually, she moved into a nursing home. She appeared on The Jerry Springer Show, and was the subject of attention from several dieting gurus.

In January 1993, she was admitted to Hurley Medical Center, weighing-in at 1.128 lb 512 kg. She suffered from cellulitis due to a bacterial infection, and immunodeficiency. She stayed in the hospital for three months. Where she restricted to a 1200 calorie diet, and while there lost 521 lb 236 kg, though most of this believed to have been fluid. Severely obese people often suffer from edema, and their weight can fluctuate rapidly as fluid is taken up or released.

As is common with many severely obese patients, Yager was not able to stand or walk, because her muscles were not strong enough to support her, due in part to muscle atrophy from disuse. Yager hospitalized 13 times in two years, according to Beecher Fire Department chief Bennie Zappa. Each trip required as many as 15 to 20 firefighters from two stations to assist paramedics to convey Yager to the ambulance in relay fashion. 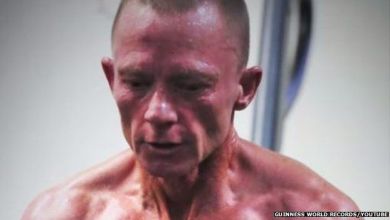 Carlton Williams- Most Pushups 2,220 in One Hour 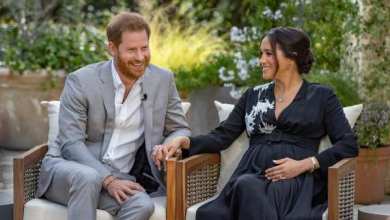