Extend Date Not Cutting the Electricity Connection from May 31 to June 25, 2021

CM Ashok Gehlot has decided to extend the date of not cutting the connection. This date will be from May 31 to June 25, 2021 on the basis of outstanding bills. The state government has given some relief to electricity consumers during Kovid period. CM Ashok Gehlot took a review meeting of the Electricity Distribution Corporation on Sunday. Gehlot government provide a relief to consumers to seeing Covid pandemic.

He said in the meeting that in the era of Kovid epidemic, the agricultural sector has supported the state’s economy. So the state government will also release more and more agricultural connections in the coming days to encourage this sector. For this, he also gave instructions to make a special plan to the power distribution corporations.

Security Arrangements will be Made at Highrisk Point

CM Gehlot told the officials in the meeting that after the monsoon. That the demand for electricity for the new crop season is going to increase. Therefore, try to release pending agricultural connections as soon as possible. He said that the complaints of consumers should be resolved quickly and logically. At the same time, in order to protect the common people from electrical accidents the CM instructed to fix the swinging wires in the markets, etc., as well as to make proper arrangements for safety at high risk points.

He says that till the cut-off date of 31 December 2012, about 70 thousand cases of demand letters deposit are pending, on which new connections issued. Principal Secretary said that due to Kovid-19, the process of issuing agricultural connections has been slow.

In the meeting, Principal Secretary Dinesh Kumar told that a release has issued in the month of February for the recruitment of 2,370 sanctioned posts in various power companies. Nearly 2.5 lakh applications have received for this recruitment.

He said that appointments will give to these posts by conducting online recruitment examination in the next 2 months. At the same time, the scheme for the recruitment of vacancies to be hold in the next 3 years for the remaining 4,124 posts is also under process. 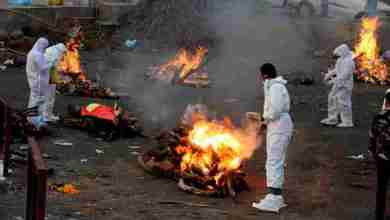 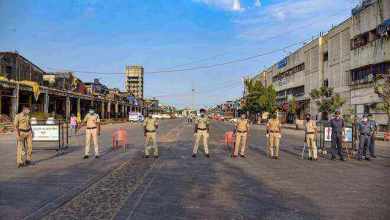 After all, Lock down implement till 3rd May in Rajasthan.