Keerthy is one actress who has wooed us all with her charming personality and bubbly nature. While she has already created quite some stir for her dancing and acting skills has touched millions of souls, the actress has a big year ahead, what with her kitty being full to the brim with movies like Marakkar. 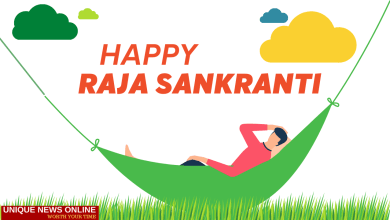 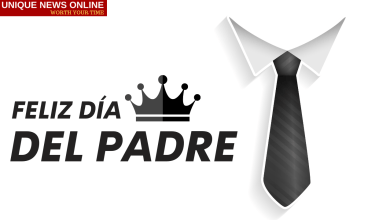 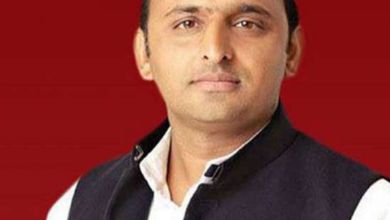 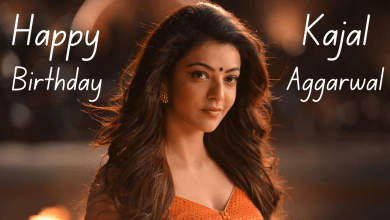