Pakistan captain Babar Azam is now the No.1-ranked ODI batsman, ending India captain Virat Kohli‘s lengthy reign on the high of the charts. Babar’s match-winning 82-ball 94 within the third ODI against South Africa helped him achieve 13 ranking factors to succeed in career-best 865 factors.
Azam made a complete of 228 runs in Pakistan’s well-known collection win towards South Africa, together with a century in the first match in Centurion. That helped him transfer forward of Kohli – who has been No. 1 since displacing AB de Villiers in October 2017 – by a degree, however he dropped to 852 after his rating of 31 within the second ODI and remained at No. 2 by the point of the final weekly rankings replace. After his knock within the third ODI, he gained eight greater than Kohli, to grew to become simply the fourth Pakistan batsman to realize the highest rating after Zaheer Abbas (1983-84), Javed Miandad (1988-89), and Mohammad Yousuf (2003).

“That is one other milestone in my profession, which can now require much more arduous work and absolute consistency with the bat to ensure that me to carry on to the rating for an prolonged time period,” Azam mentioned.

“I really feel privileged and honoured to have joined the corporate of stalwarts like Zaheer Abbas, Javed Miandad and Mohammad Yousuf, who will at all times be the shining stars of Pakistan cricket. I’ve additionally beforehand topped the T20I rankings, however the final ambition and aim is to guide the Check rankings, that are the true testomony and reward to a batsman’s calibre, popularity and abilities.”

Pakistan opener Fakhar Zaman additionally made a leap in
the rankings, transferring 5 positions as much as obtain a career-best seventh place after his knocks of 193 and 101 within the second and third ODI respectively. Left-arm pacer Shaheen Shah Afridi, who picked up six wickets within the three matches, rose 4 spots to a career-best eleventh place. 365 Days Star Michele Morrone Takes a Sly Dig at His Nude Photo Leaks By Posting Few Tempting Pics of Himself! 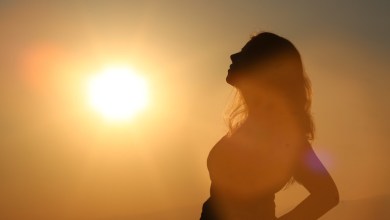 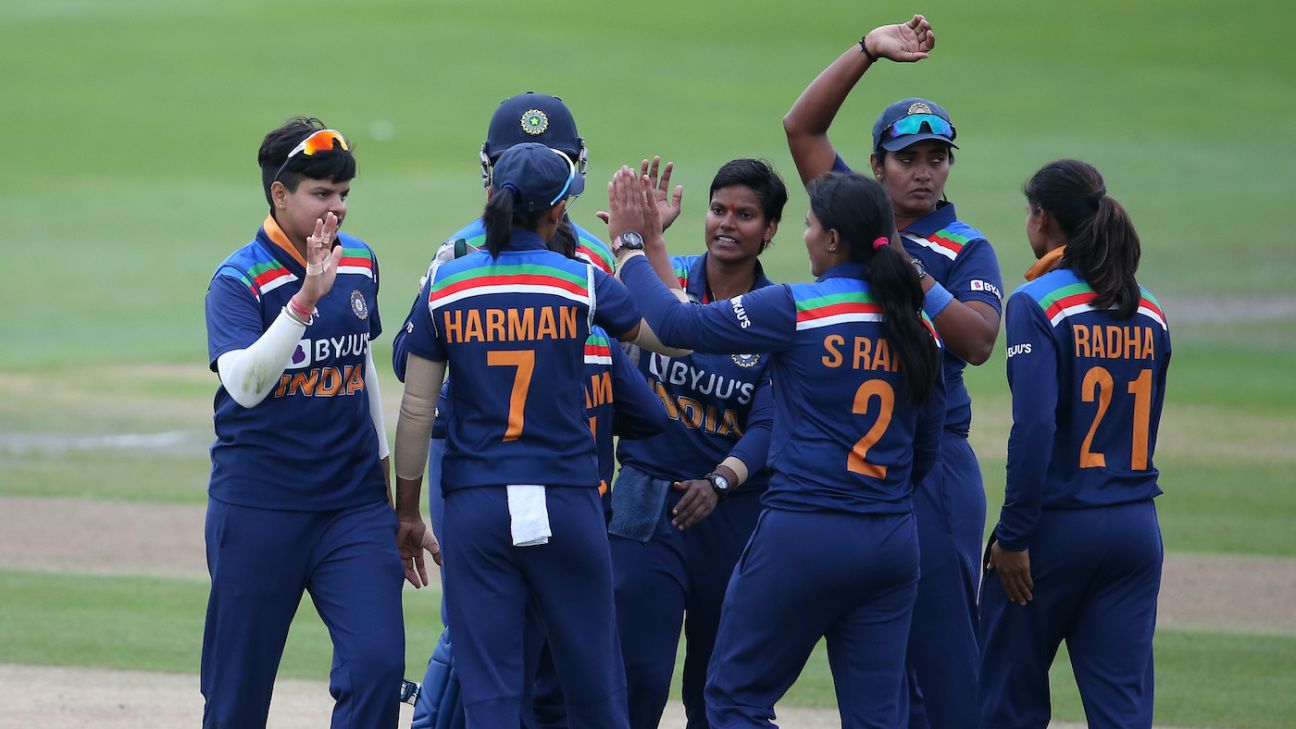 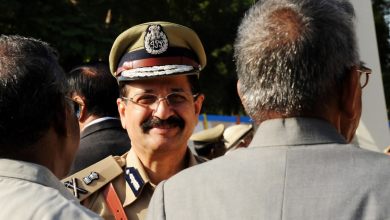