India is the country where all religion are exist. As well as people believe in God and their Sadhu rituals. Further all, Hindu religion is a vast religion on the earth. Sanatan Religion is oldest religion on the world. But some times people use the religion in worst rituals. Some Religious Saint involve in socially life. And they do lust activities on the name of the God. These blind faith is the mark of curse on the people. So if you believe in religion that is best thing but avoid the blind faith of God. Here are some gods who were so much interest in lust. They cheated with public.

1. Sadhu AsaRam and His Fraud Activity

Asaram Bapu – Extremely popular, the preacher of ‘One Supreme Conscious’, and a claimed follower of ‘Advaita Vedanta’. 76-year-old Asaram Bapu arrested for a case of sexual assault against a minor in 2013. He booked by the police on charges of wrongful confinement, criminal intimidation, and rape. Public anger erupted when two boys died at his Motera Ashram, Gandhinagar, Gujarat in 2008. He reportedly had 400 ashrams in India and abroad at the time of his conviction.

More: Mediation to Fly in Air, Can a person carry with Focus

At least 30 people died and hundreds got injury following violence unleashed by followers of the Dera Sacha Sauda sect. Consequently It happened because after their chief Gurmeet Ram Rahim Singh was convicted in a rape case. Ram Rahim, unfortunately, is no exception.

More: Seven Worlds, One planet- Know where we live on earth

Swami Sadachari Sai Baba Omji – The Mumbai based ‘guru’ was famous for performing rituals for celebrities. He appeared on the reality show Bigg Boss 10 and known for making communal remarks. According to the Delhi Police, he involved in seven cases under the Arms act and TADA.

More: Top 7 Tourist places in India, You must Visit in Lifetime

More: Three Phases to Falling in love- The Science of Love interesting facts

Chandraswami – Nemi Chand Jain or Chandraswami who claimed to be an astrologer, healer and a tantric got culprit of financial irregularities. And Police arrested in 1996 for cheating a London-based businessman. He also had a volume dedicated to him by the Jain Commission for his involvement in the assassination of former Prime Minister of India, Rajiv Gandhi. Chandraswami was famous for his reported connections with the top politicians. He died on 23 May, 2017.

Radhe Maa – Straight out of a devotional soap opera, Radhe Maa, who always dresses like a North Indian bride in red and gold landed. She entrapped when a woman from Mumbai accused the ‘godwoman’ of instigating her husband’s family to torture her mentally and physically.

More: Carlton Williams- Most Pushups 2,220 in One Hour

Of course Radhe Maa also booked for obscenity and cheating when videos of her carried around during satsangs surfaced in 2015. Through the Shri Radhe Guru Maa Charitable Trust, Radhe Maa’s divyadarshans were routinely promote in Mumbai city.

Swami Premananda – Originally from Sri Lanka, Swami Premananda (Nov. 17 1951 – Feb. 21 2011) was a controversial ‘godman’ who established his ashrams in Tiruchy. He amassed a huge number of followers and, subsequently, wealth in Tamil Nadu. He gave two consecutive life sentences for raping 13 girls in 1997. By the time he culprited, his ashram had branches in UK, Belgium, Switzerland and many other countries. He died on February 21, 2011 in Cuddalore Central Prison.

Sant Rampal – Another Self styled Fraud Sadhu or Godman

Sant Rampal – Another self-styled godman, 65-year-old Sant Rampal has a massive 12-acre ashram in Barwala in Haryana. Rampal considers himself the successor of ‘the supreme god’ Kabir. In 1999, he founded the Satlok Ashram in Rohtak, Haryana and followed it up with other ashrams in Rohtak as well as Jhajjar districts.

He was arrested by Haryana police after they found dead bodies of five women and an 18-month-old infant at his Satlok ashram in Hisar, Haryana. Police faced stiff resistance when thousands of his followers, armed with bottles of acid and guns and coordinating the attack with walkie-talkies tried to prevent his arrest. 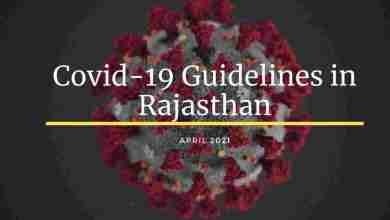 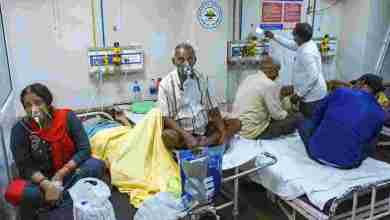 Oxygen Stock on 80 %, Delhi-NCR hospitals out of bed 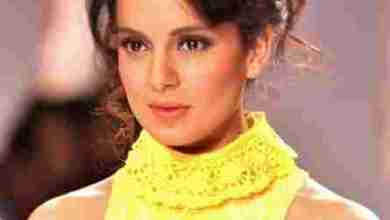 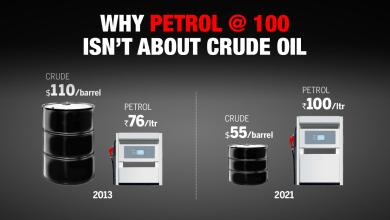